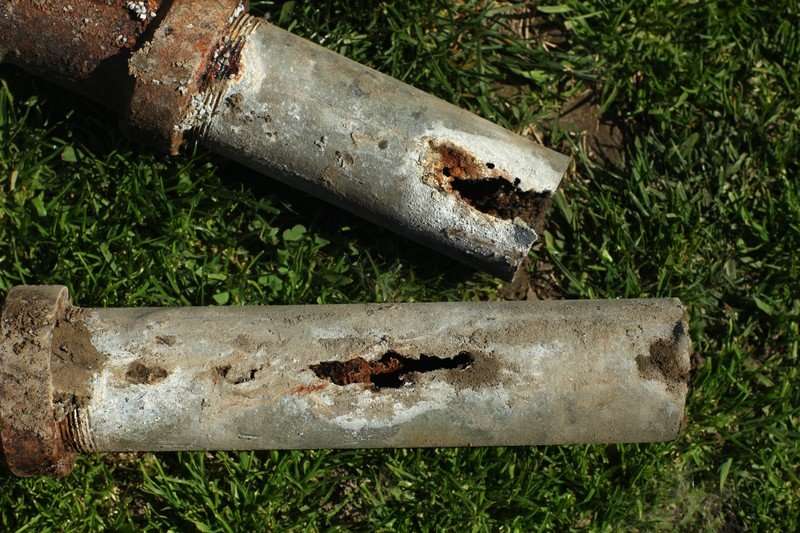 Galvanized Steel Piping was used in Canada until the mid 1960s and can be identified by the one inch diameter piping with threaded connections.

By the 1970s, copper piping became the standard. Today, plastic piping is popular as it is light, easy to work with, and generally less expensive than copper piping.

The life expectancy of galvanized steel pipes is 40 to 50 years.  Over time, the pipes corrode from the inside out reducing water pressure and restricting water flow. Mineral deposits can build up in the connections forcing water to flow through a restricted space thereby increasing pressure. Both corrosion and restricted water flow can lead to leaking and/or rupture of the pipes. An insurance company may require you to replace galvanized steel piping with copper or plastic piping before providing you with insurance coverage.

Get a home, condominium, or tenants insurance quote online. It only takes a minute.

Insurance issues with galvanized steel piping was last modified: May 22nd, 2022 by insurancebroker