Exploding sunroof incidents on the rise

Exploding sunroofs may sound like a rare occurrence but the number of incidents are increasing due to several factors. 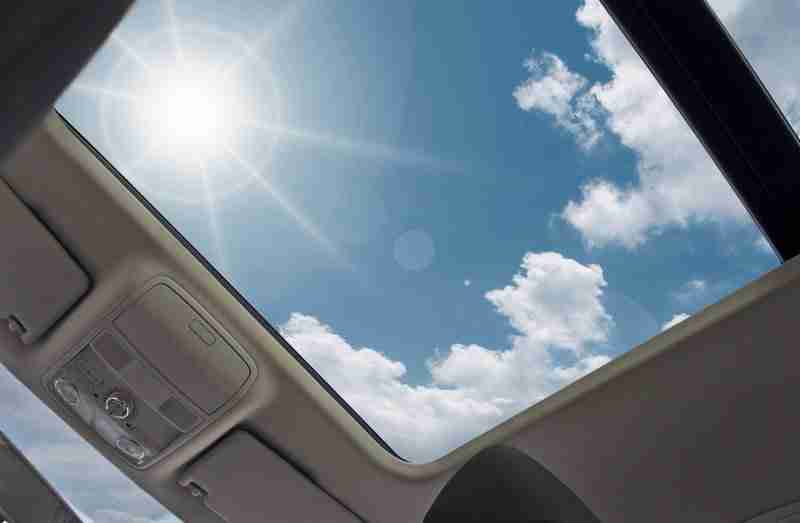 First, sunroofs have become larger and sometimes encompass the entire vehicle roof. The larger the sunroof, the harder it is to ensure it won’t shatter. Second, sunroofs have increased in popularity.

According to the National Highway Traffic Safety Administration of Defects Investigations, American consumers filed at least 859 complaints with the Federal Government between 1995-2017 about an exploding sunroof in their vehicle.

For now, auto makers are not acknowledging or taking step to resolve the issue. This could change once safety standards and regulatory oversight catch up to the changes in sunroof design and size. 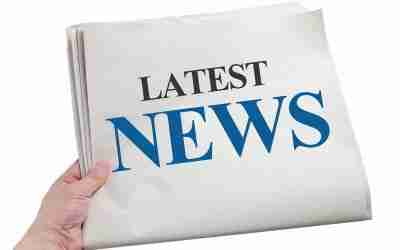 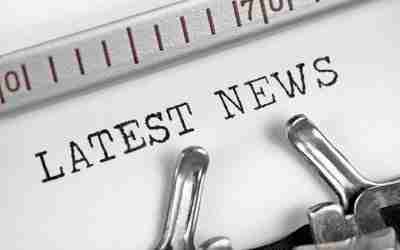 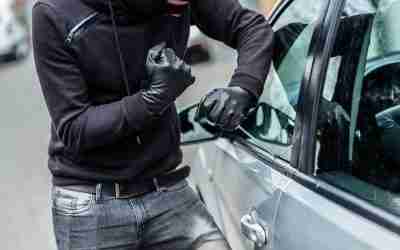 Each year, the Insurance Bureau of Canada (IBC) releases a list of the top 10 vehicles stolen in Canada.According to the IBC, "automobile theft costs Canadians $1 billion, including $542 million for insurers to fix or replace stolen vehicles, $250 million in police,...